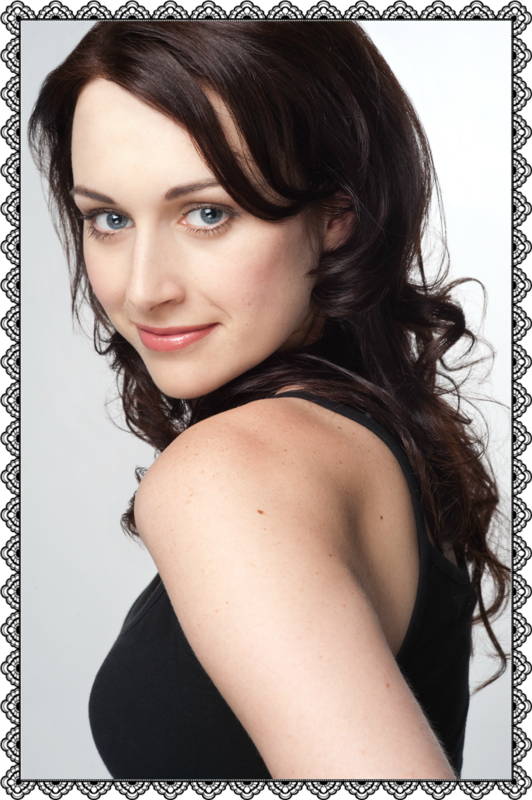 Emily trained at NASDA in New Zealand prior to gaining a Bachelor of Arts in Music Theatre from WAAPA in 2006. She also studied film and television at Centre Stage, NZ.

At NASDA she played the title role in Jane Eyre. While at WAAPA Emily played Vera in Pal Joey, Tammy Faye Hightower in Bat Boy & Nell in Nick Enright’s communist play Bobbin Up.

In 2008 she was honoured to debut in Guys and Dolls in Melbourne understudying the role of Sarah Brown played by Lisa McCune. That same year she was Dance Captain & Understudy for the new Australian Musical Breast Wishes. Since then Emily has toured Korea with Jekyll and Hyde performed in the Magnormos concert version of Merrily We Roll Along in honour of the composers 80th Birthday and played a Witch in Opera Australia’s production of Macbeth.

Emily was in the musical Chitty, Chitty, Bang, Bang where she understudied ‘Truly Scrumptious’ performed by Rachael Beck. She had the good fortune to perform this romantic lead on the professional Australian stage numerous times. Emily played a myriad of roles in Production Companies Showboat and last year she was in Loving Repeating at Chapel off Chapel and The Songs of Alan Menken with two fabulous new Melbourne based companies.

Emily also works on screen and has played the heroine Stef in the feature film Last of the Living and in 2012 she filmed the Melbourne film noir feature Only the Young Die Good playing Valerie Richmond. Emily has featured in numerous short films including quirky short film The Coming of Age of Emily Pierce as dating hostess Julia. Some of her favourite filming experiences were for a the corporate videos celebrating the MX’s 10th Birthday, and the short film Melbourne Appreciation Society.

Emily has been a proud member of Equity since 2007.